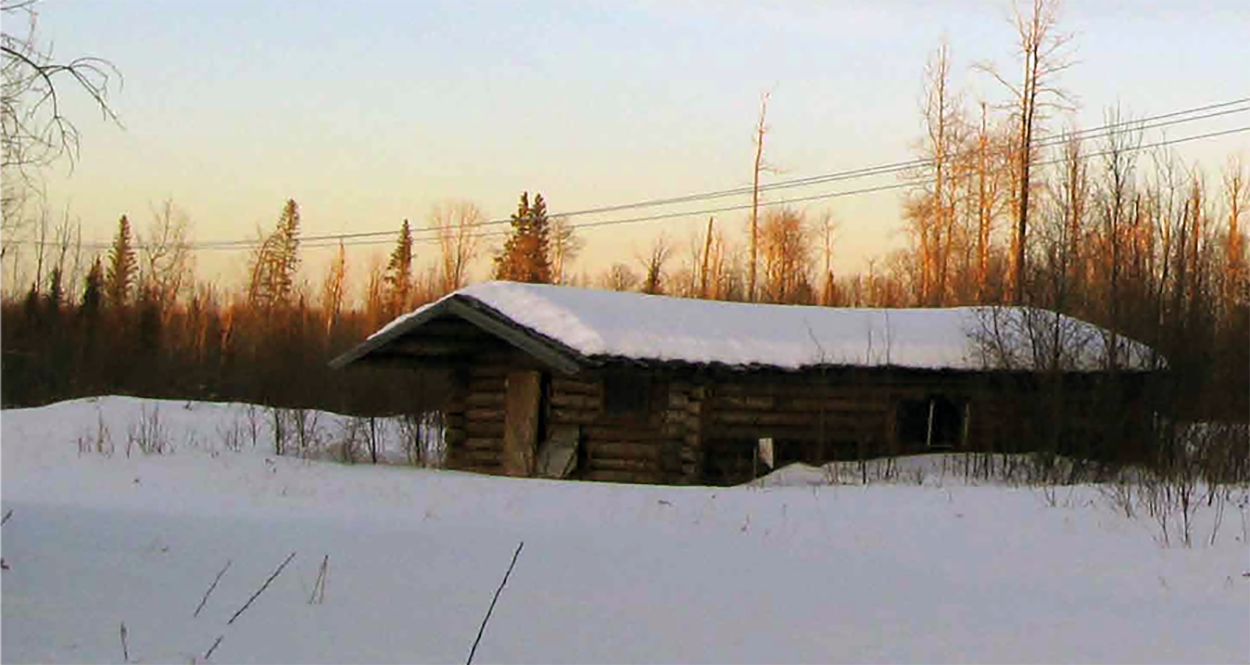 Geographic information was organized and stored in a GIS database system, allowing the comparison of data and identification of patterns. Projects in several settlements began with training and capacity building exercises, a needs assessment and gap analysis of available information, technical preparation, a community orientation session, and an extensive interview process. This project resulted in:

Important tools such as the project interview forms, geo-databases, and map design were developed for use in later projects.