Thanks for the kind words!

“EcoPlan was an incredible company to work with.”

EcoPlan was an incredible company to work with.  Clear, concise and knowledgeable.  They spent time within our community….to talk to the residents and get the “feel” of the community… their desires and needs.  EcoPlan took the time to “do their homework”.

Wouldn’t hesitate to recommend EcoPlan and hope the Village of Port Alice has the opportunity to work with them again.

“They are flexible, insightful and a pleasure to work with.”

EcoPlan set themselves apart from the start as a uniquely nimble organization with widely-ranging experiences, skills and knowledge. They take a responsive and collaborative approach to all stages of a project and are particularly adept at establishing a genuine connection with the groups they engage with. One of their key strengths is their ability to take complex concepts and findings and distill them into clean, easy to understand reports and graphics, which is vital in today’s world. They are flexible, insightful and a pleasure to work with.

“Wow… this is incredible.” 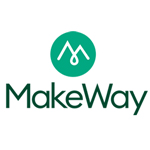 Wow … this is INCREDIBLE. What a powerful exercise to go through and the report will be such an influential sharing tool. I know this is a culmination of years of effort from many people and it resonates through this evaluation. Congrats to everyone involved in this work!

(On the Evaluation of the Stewardship Technicians Training Program: Making a Positive Difference “WALKING AWAY WITH A GOOD MIND AND A GOOD SPIRIT.”)

“I could not be stronger in my recommendation in support of EcoPlan.” 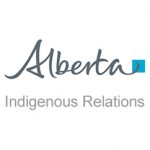 I have had the privilege of working with EcoPlan and specifically William, on several occasions over the past 10 years. In my former capacity as Executive Director, Metis Relations with the provincial department of Indigenous Relations, we provided funding to the Metis Settlements General Council (MSGC) for the purposes of preparing for the potential that the province would at some point engage on the issue of Consultation stemming from the landmark Powley Supreme Court of Canada (SCC) decision.

William had already been working with one of the eight Metis Settlements (Buffalo Lake) at the Settlement’s expense, on research. He had an excellent reputation and Buffalo Lake could not be more glowing in their praise of William’s approach to project design and delivery and his professionalism. There is a real need for balance in Aboriginal communities when it comes to these types of technical undertakings and political dynamics. William has a real skill set at achieving that balance. Together with the MSGC, we contracted William and EcoPlan to do this initial work.

His project plan was realistic, strategic and built on clear foundations. For instance, all of the work needed to be defensible in light of the Powley SCC decision. The product he produced was exceptional and provided base data with a clear road map on what would be required in the future. Of particular note is William’s ability to assist the communities in taking ownership of these types of projects and this was highlighted by his mentoring of Metis Settlement members. A few years later the province negotiated and concluded an $85 million 10 year agreement with the MSGC and one of the key elements was the province’s commitment to develop a formal Consultation Policy.

Taking the work William had previously done and building on it made for a smooth transition from theory to reality. William was contracted again and continued to demonstrate high technical proficiency balanced with the need for community engagement and ownership. The information and data William produced in cooperation with communities was instrumental in moving the province toward an agreement on Consultation.

The final Consultation Policy has been ratified by both the MSGC and Alberta and is now in full practice. In summary, ECO Plan and William were excellent to work with, provided needed expertise in a difficult and evolving legal context, were consummate professionals, delivered high value and most importantly, were able to work within communities that have legitimate trust issues. I could not be stronger in my recommendation in support of EcoPlan and William. We would absolutely contract EcoPlan and William in the future. We are extremely pleased and on a personal note I felt it a privilege to work with this calibre of a firm and individual.

“If you are doing any community engagement I highly recommend EcoPlan!” 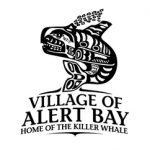 As a client of EcoPlan, I was impressed with the way that they engaged the community on so many levels to ensure that the plan that they were preparing was a community driven plan. The feedback from the community was that it wasn’t just another plan to store on the shelf. This is a positive testament to their dedication in involving all key players in the process, especially the public

“EPI delivered a customized course that exceeded our expectations.”

Will Trousdale was the lead facilitator for a 2 ½ day training session for TransLink staff on Structured Decision Making.   Will is an engaging teacher and adept facilitator and delivered a customized course that exceeded our expectations.  The true sign of an effective course is if you regularly use the concepts and tools that you learned and it makes a difference in your processes.  The SDM course provided the foundations we needed and five years later we still regularly use SDM techniques which is providing insights for many of our planning and business decision processes.

“I would strongly recommend William and his team.” 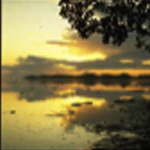 EPI exceeded my expectations and impressed government agencies and international financial institutions with innovative and expert analysis. I was struggling to write up an Environmental Impact Study for our resorts, Kaniki Point Resort and Concepcion Divers Lodge located in Busuanga, Palawan, Philippines, when he visited our property and came to the rescue. EPI conducted an extensive Environmental Impact Assessment and a Financial/Market Analysis that helped shape our tourism project and influenced the local government’s much needed decision-making process for other developments. I would strongly recommend William and his team above all others working in this industry. EPI awards and recognition are well deserved.

“EcoPlan was great to work with.” 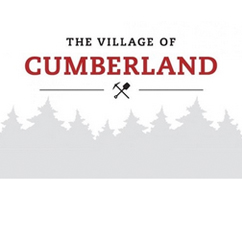 EcoPlan was great to work with on our Economic Development project. They were very professional and knowledgeable in their approach, and produced a useable and well thought out report that met all of the Village’s expectations.

“We would recommend their work.” 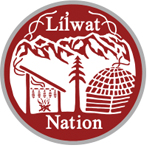 EPI completed an Economic Development Strategy for the Lil’wat Nation in 2011.  Since then, we have maintained constant contact and Will has brought his class from UBC School of Community and Regional Planning each year to view the progress towards achieving many of the goals that had been set out, a living Economic Development laboratory!  Will’s continued interest in the success of our projects planned six years ago shows his commitment to the communities he works in!  We have just re-engaged EPI to do some visioning and land use planning around a key project from that 2011 strategy and would recommend their work to other communities looking for a firm with commitment to strong community engagement and long-term relationships. 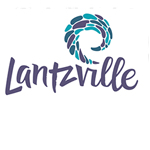 EcoPlan delivered on an actionable, achievable strategy unique to our community’s needs. 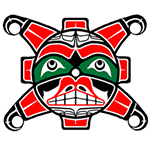 “Great feedback on your facilitation of the day.” 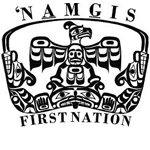 I have had positive feedback about the day. Look forward to reviewing the draft. William – great feedback on your facilitation of the day – not that I expected anything less.

“Using your service and working with you was always a pleasure.” 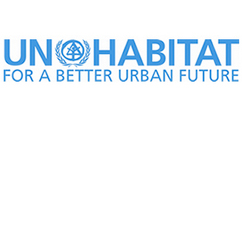 Let me mention three of the reasons:

“I found working with your firm a very positive experience.” 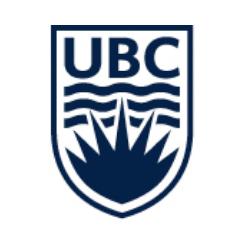 I found working with your firm a very positive experience. Your personal engagement, your skills as a facilitator, were instrumental in the success of our project. I would look forward to working with you again.