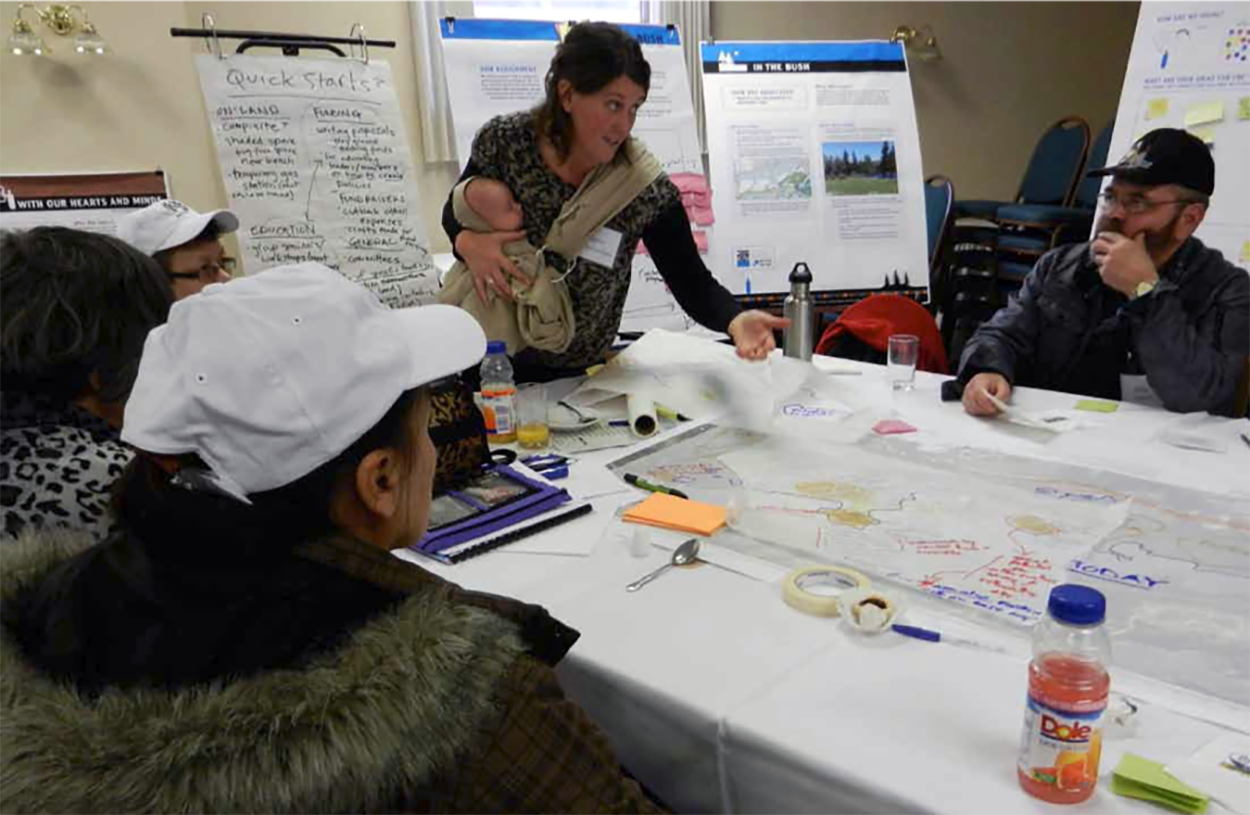 Winner of the 2013 Award for Planning Excellence in Aboriginal Planning and Development from the Canadian Institute of Planners, EcoPlan worked with the Animbiigoo Zaagi’igan Anishinaabek First Nation to develop a Comprehensive Community Plan (CCP) and Land Use Plan for a new reserve secured in 2008 by the formerly landless First Nation. Located three hours north of Thunder Bay, the Partridge Lake community will be home to administrative offices, community facilities, housing, and new businesses. With a widely scattered population, the project included a major engagement component that used a wide range of in-person and digital methods. The final plan included an integrated Land Use Plan for the new community at Partridge Lake. Its development featured the use of visual “fly through” graphics that allowed members to visualize what their new community could look like in the future in different development scenarios.

Since completing the CCP and Land Use Plan, EcoPlan has stayed involved with AZA and supported the development of a Capital Development Plan for Partridge Lake and several smaller village planning projects. EcoPlan is currently supporting AZA in their five-year review of the original CCP document. 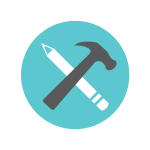 Interested in comprehensive community planning (CCP) training and capacity development? Get in touch with us and let’s talk.

A sketch of the Partridge Lake Pavilion, which has since been built 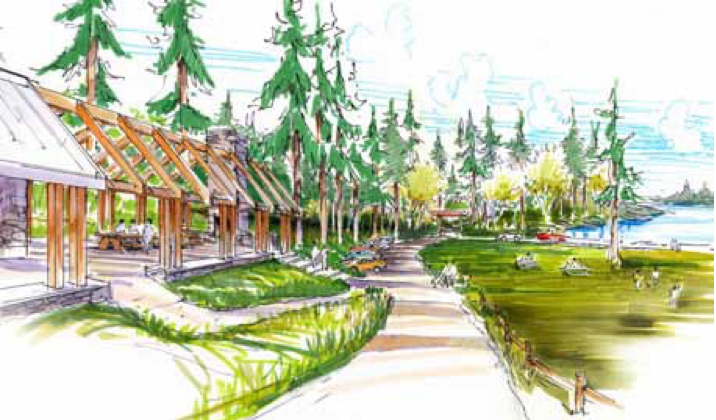